The crew has now been working on the project for over half of 2011, and will finish in 2012. Currently, the project is well ahead of schedule.

This project will be the final closure of the landfill, as it has not been accepting new waste. COMANCO’s work area encompasses approximately 33 acres, and below you will find some aerial progress photos. 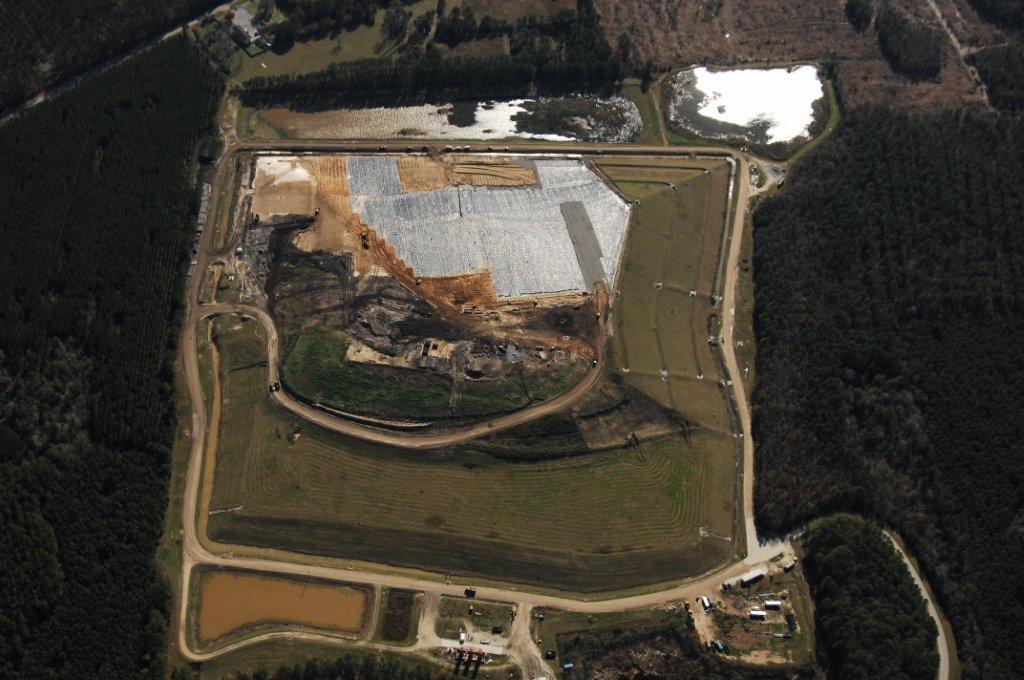 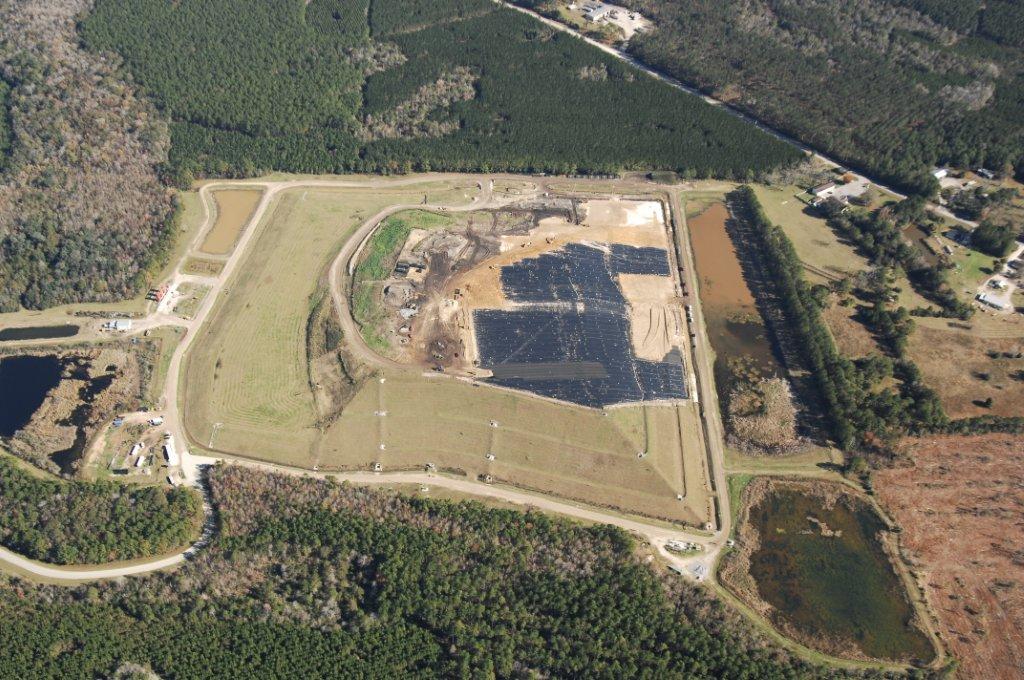 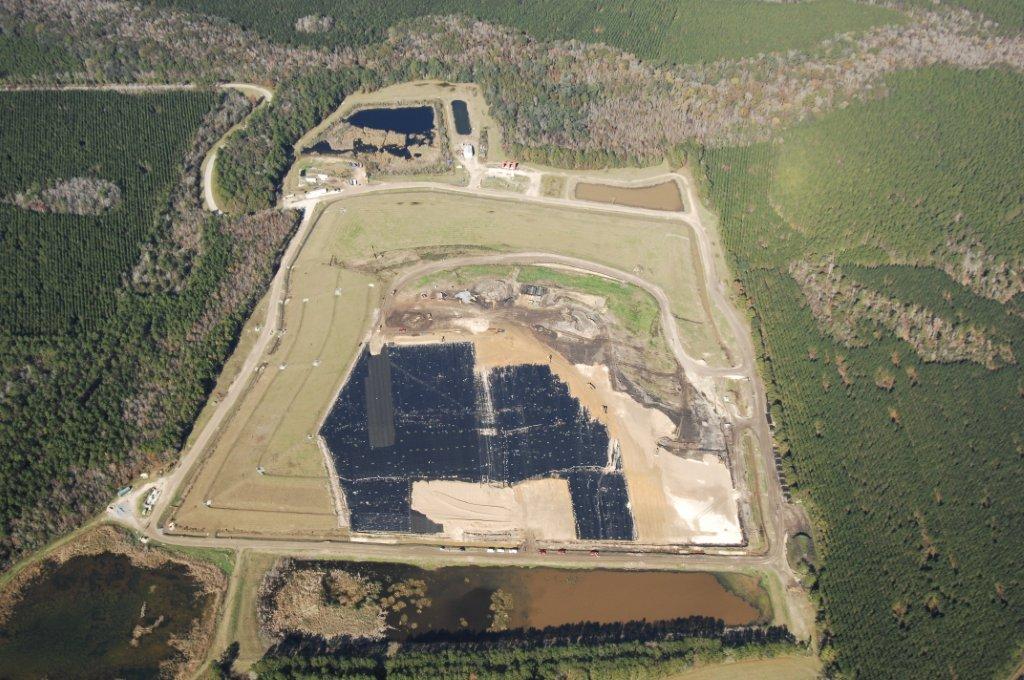 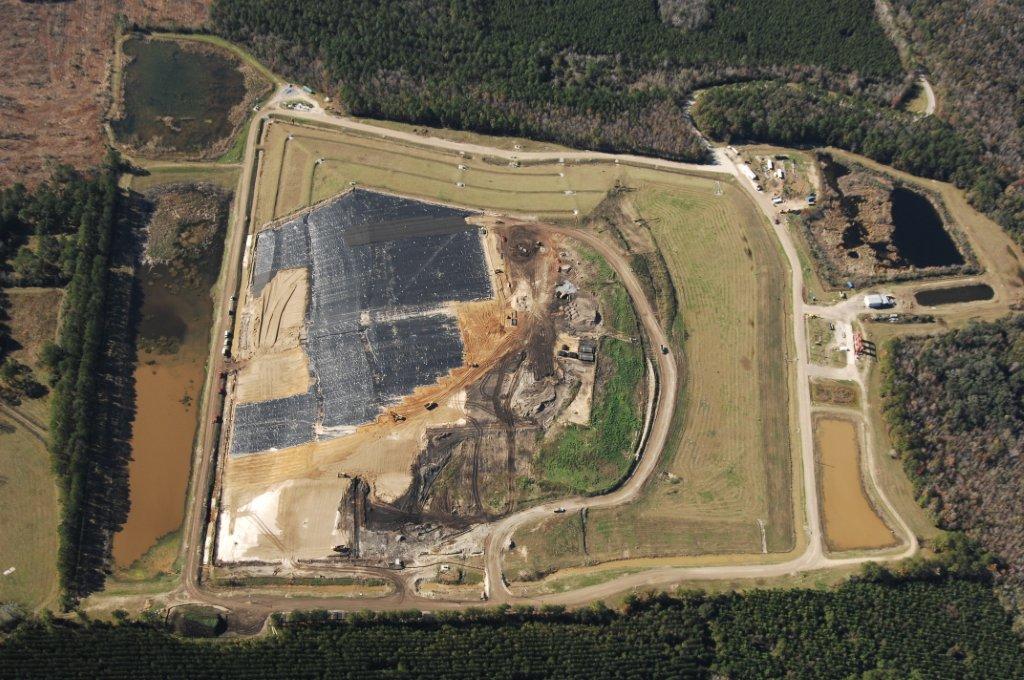