It was a photo finish as the crew working at the Casper Regional Landfill (Casper, Wyoming) finished deploying, installing, and testing GCL and Geomembrane in Cells 1 & 2 just hours before a significant amount of snow fell on the area. The snow did not cause any major difficulties the next day as the crew only had to shoot survey points for the as-built which involved shuffling small amounts of snow in certain areas.

The crew had been working since October installing HDPE Geomembrane, GCL, Geotextile, and HDPE Pipe, and they had just finished testing the last of the Geomembrane at 7 PM the evening before the overnight snow fell. The timeliness of the project was largely due to the utilization of COMANCO’s high production wedge welders, 5-station tensiometers, fast and efficient GPS as-built developments, and as always, a safe and productive crew.

This is just another great example of how COMANCO delivers work in a timely and efficient manner while not sacrificing great quality and safety on projects. 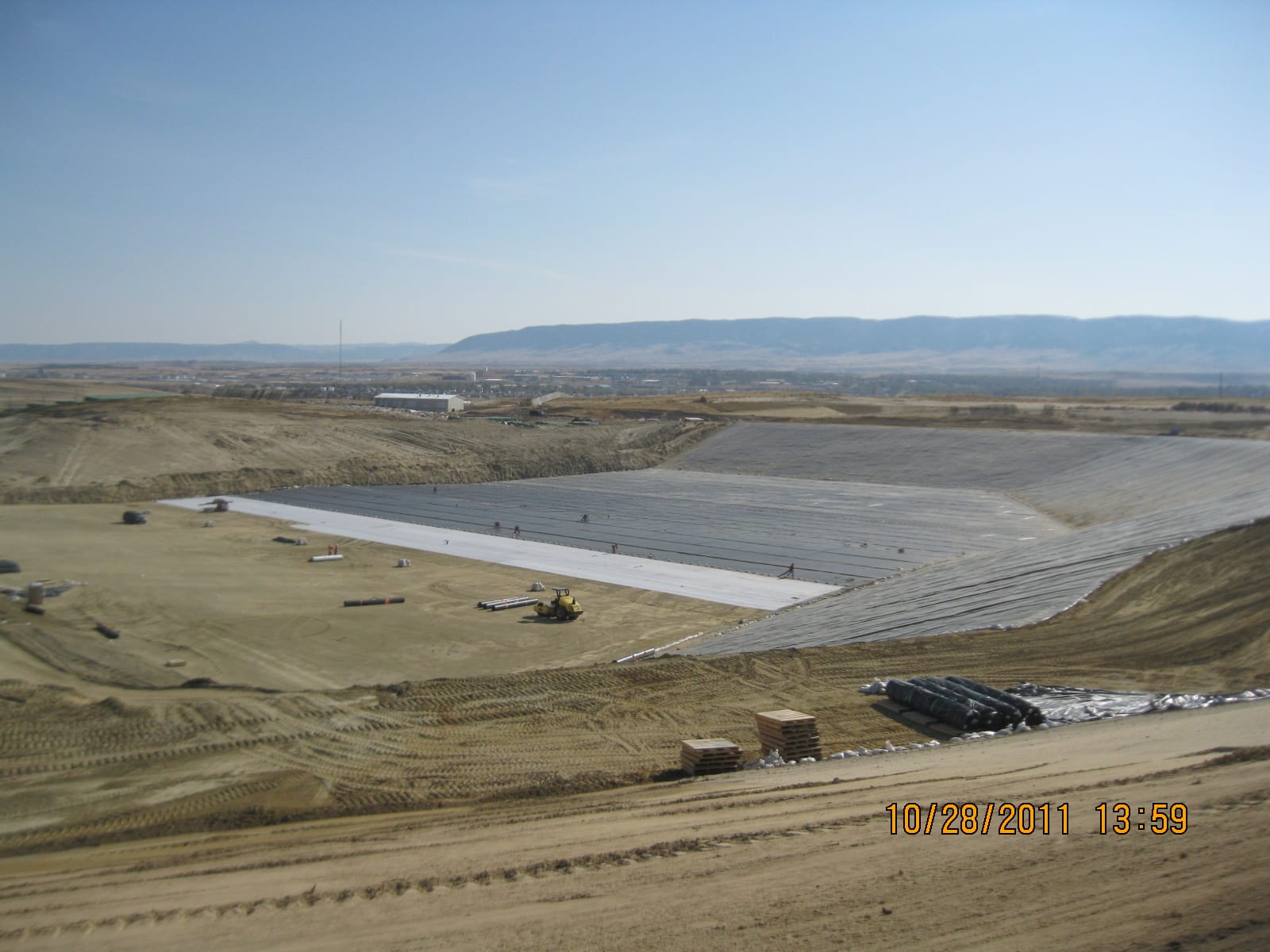 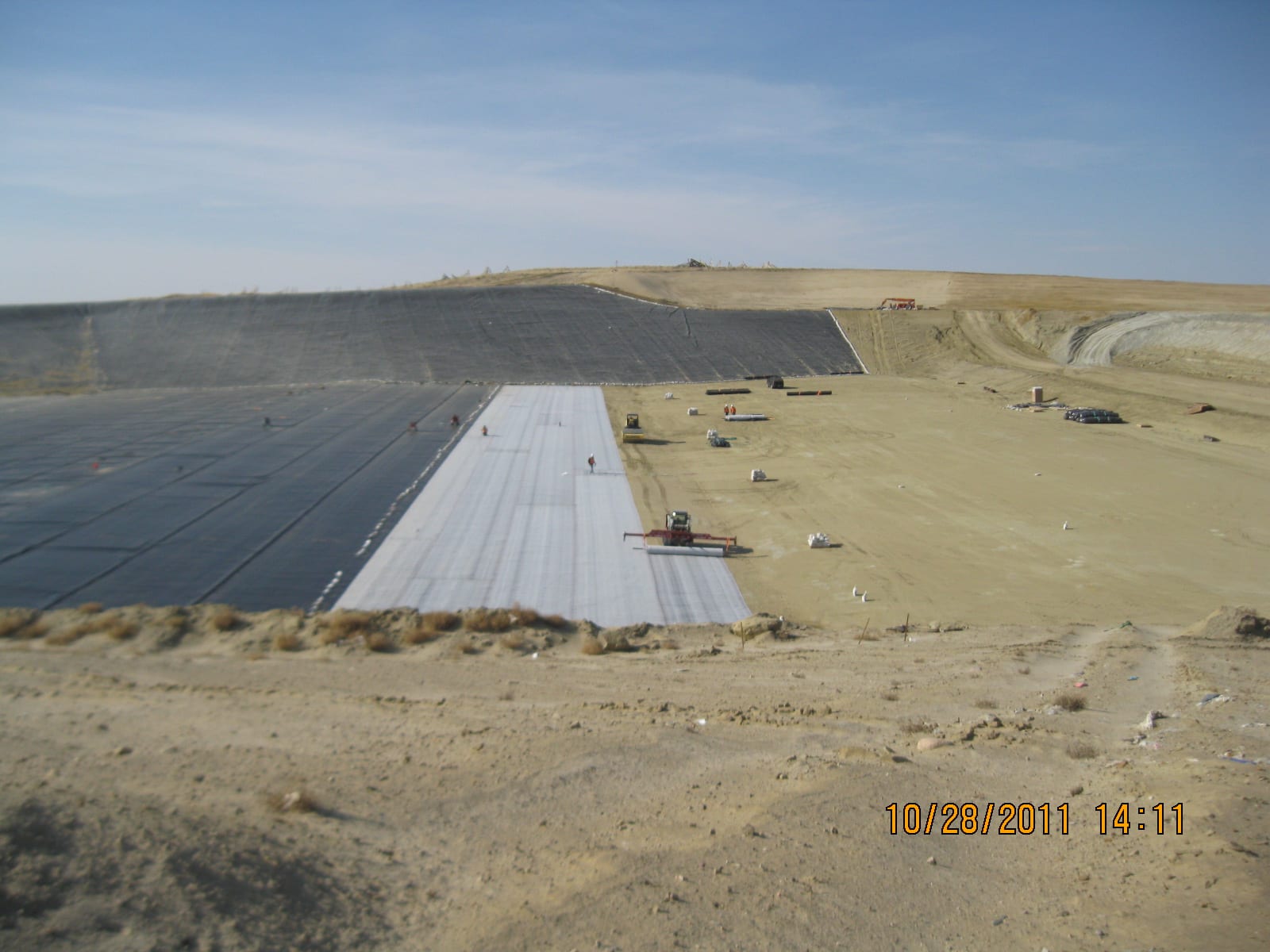 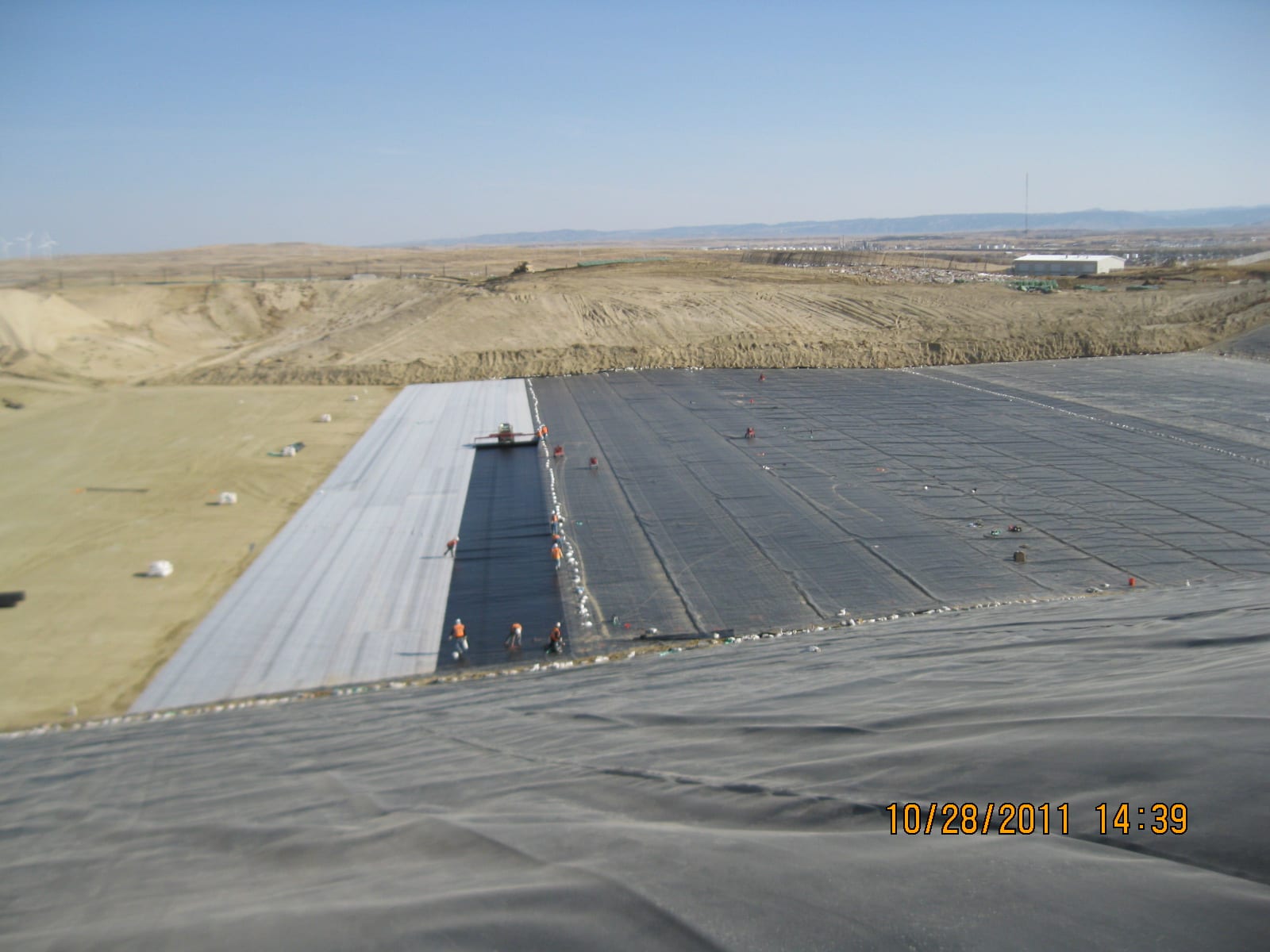 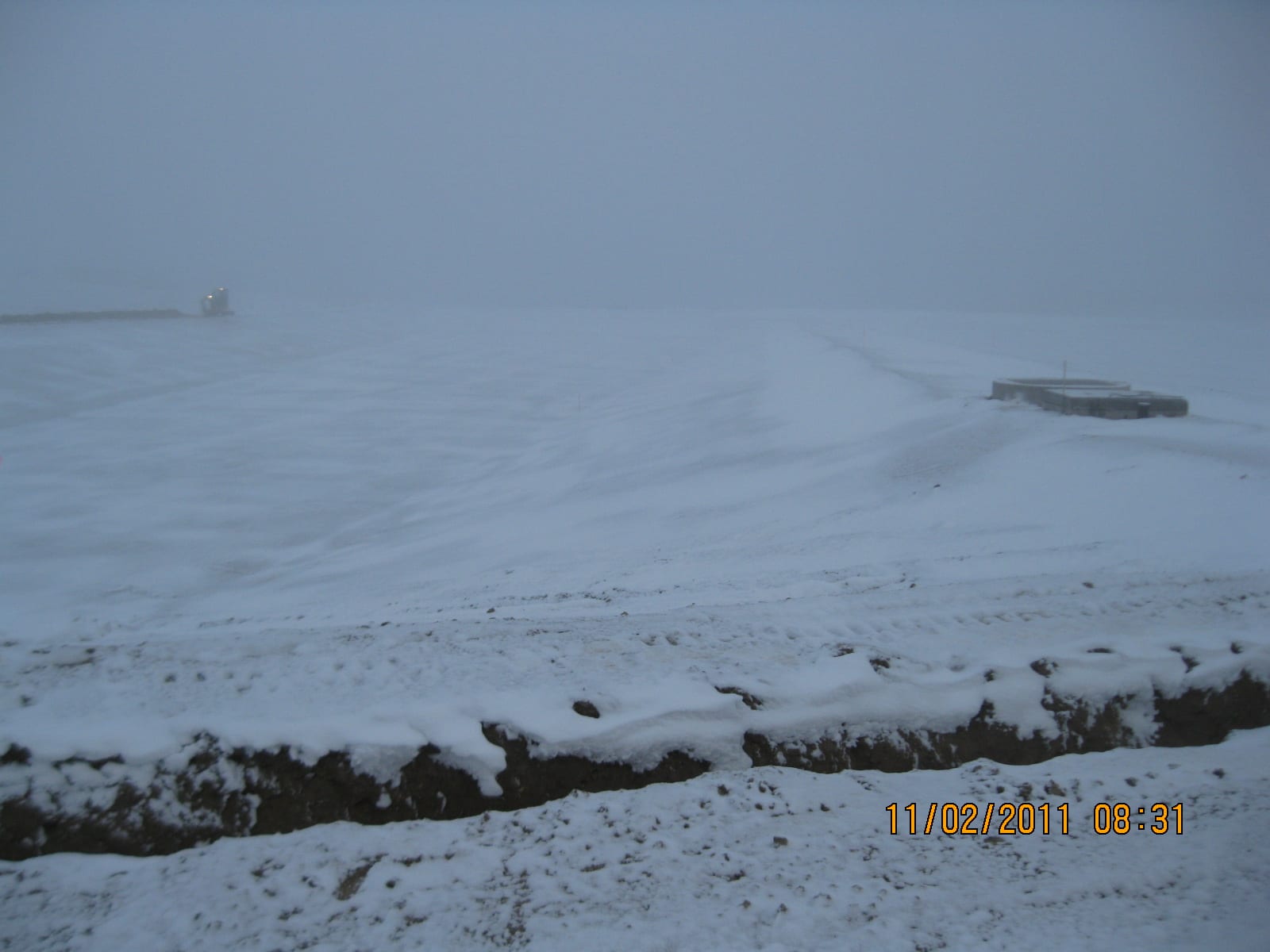 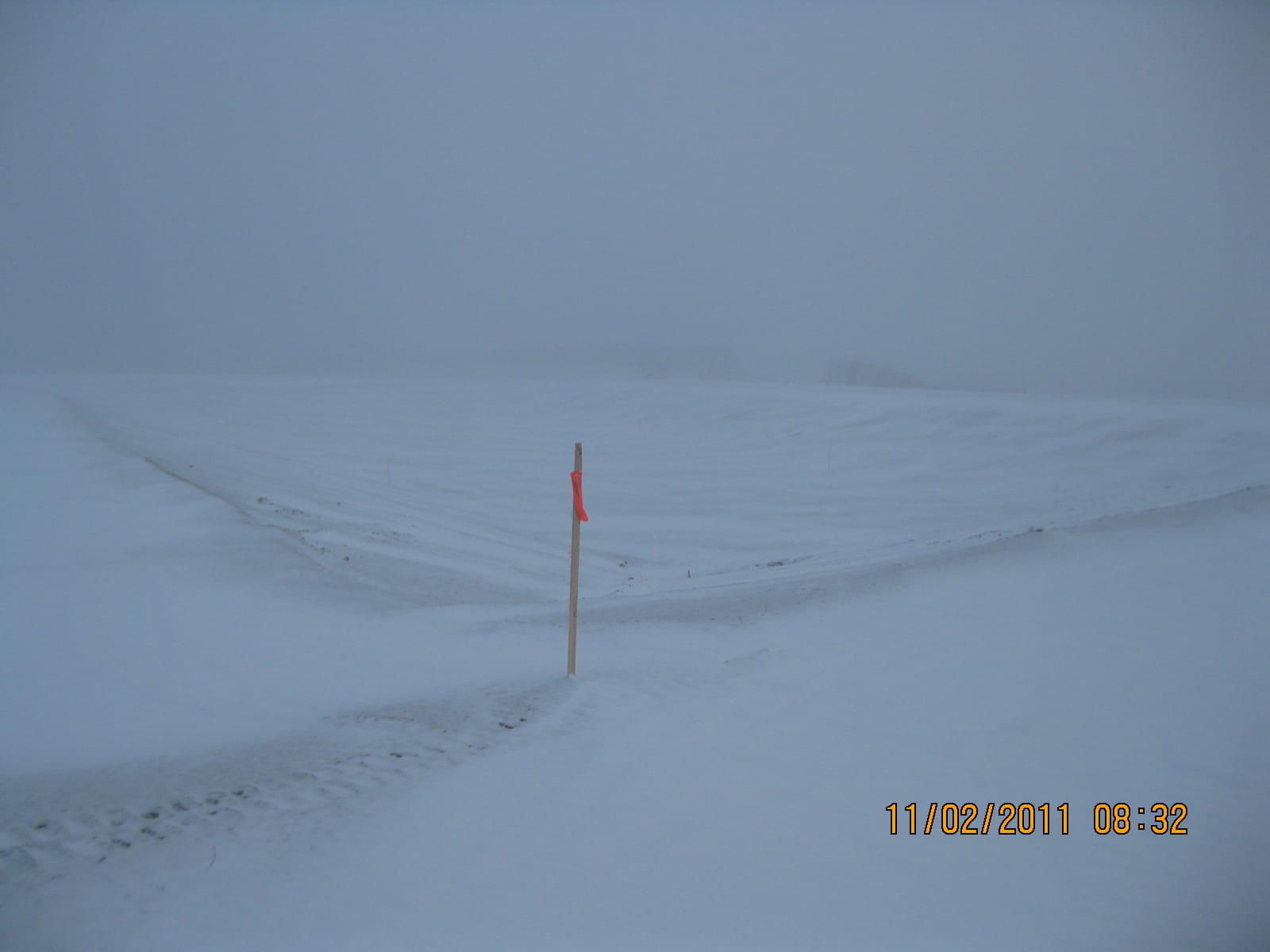 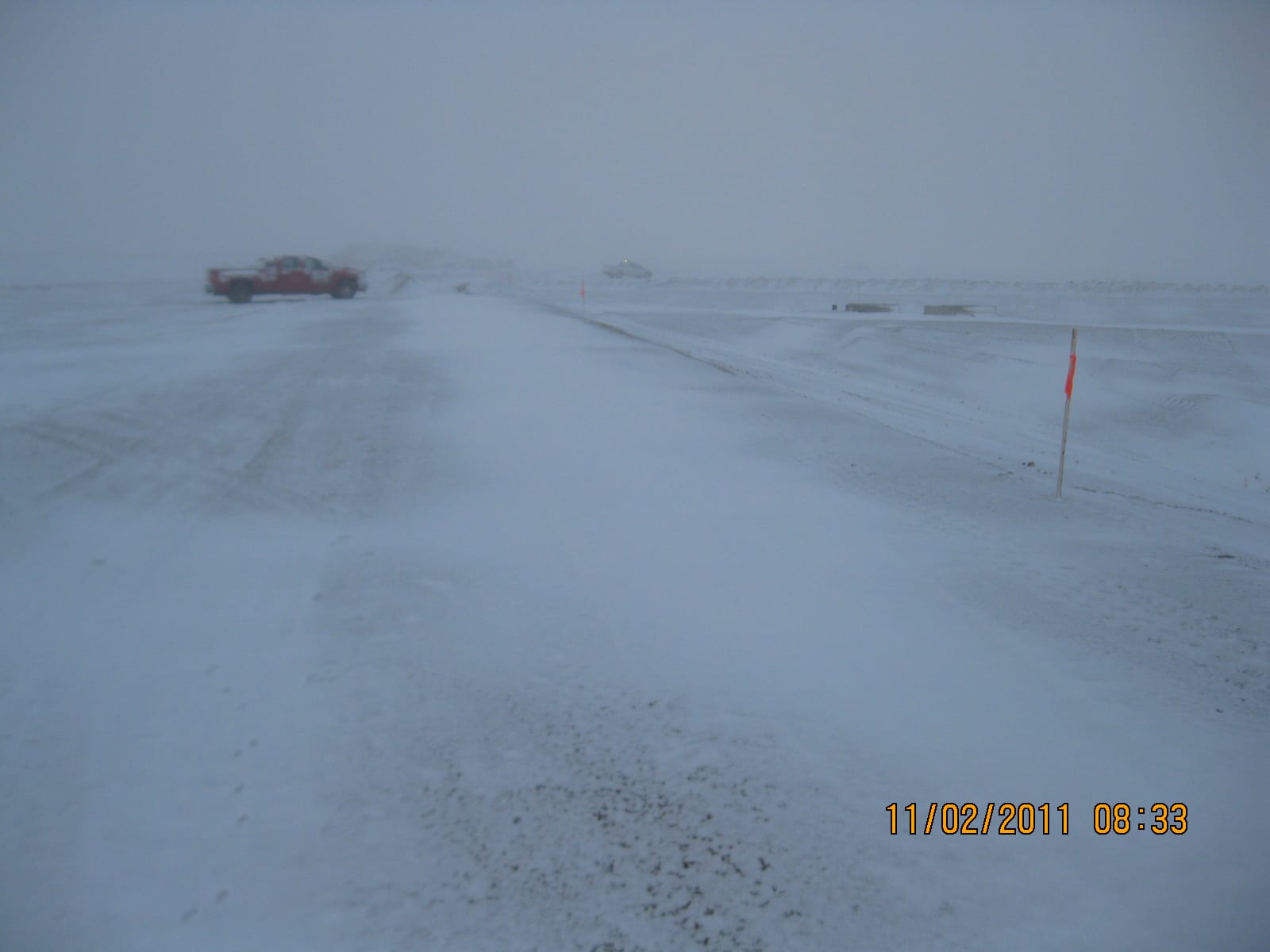 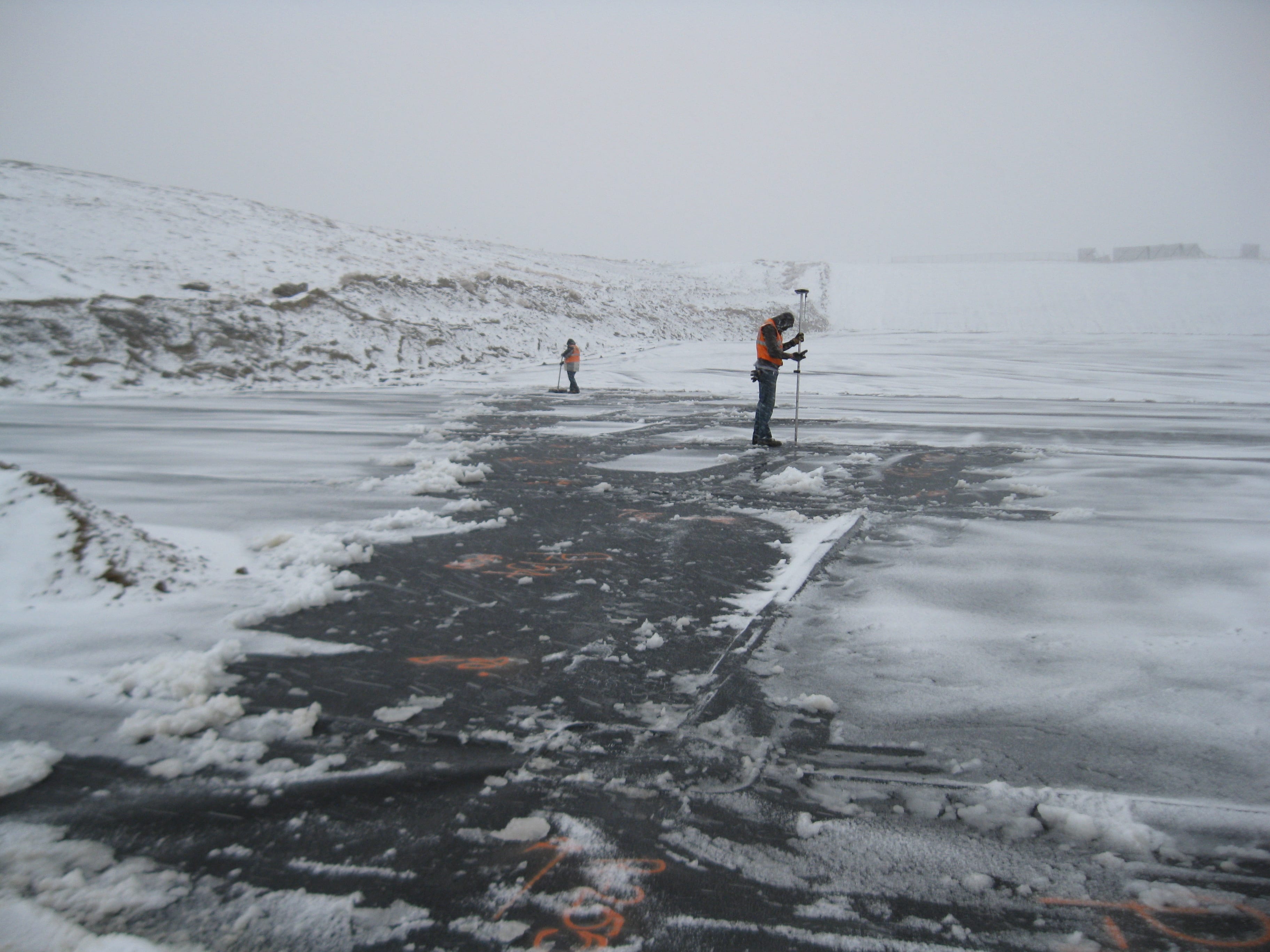 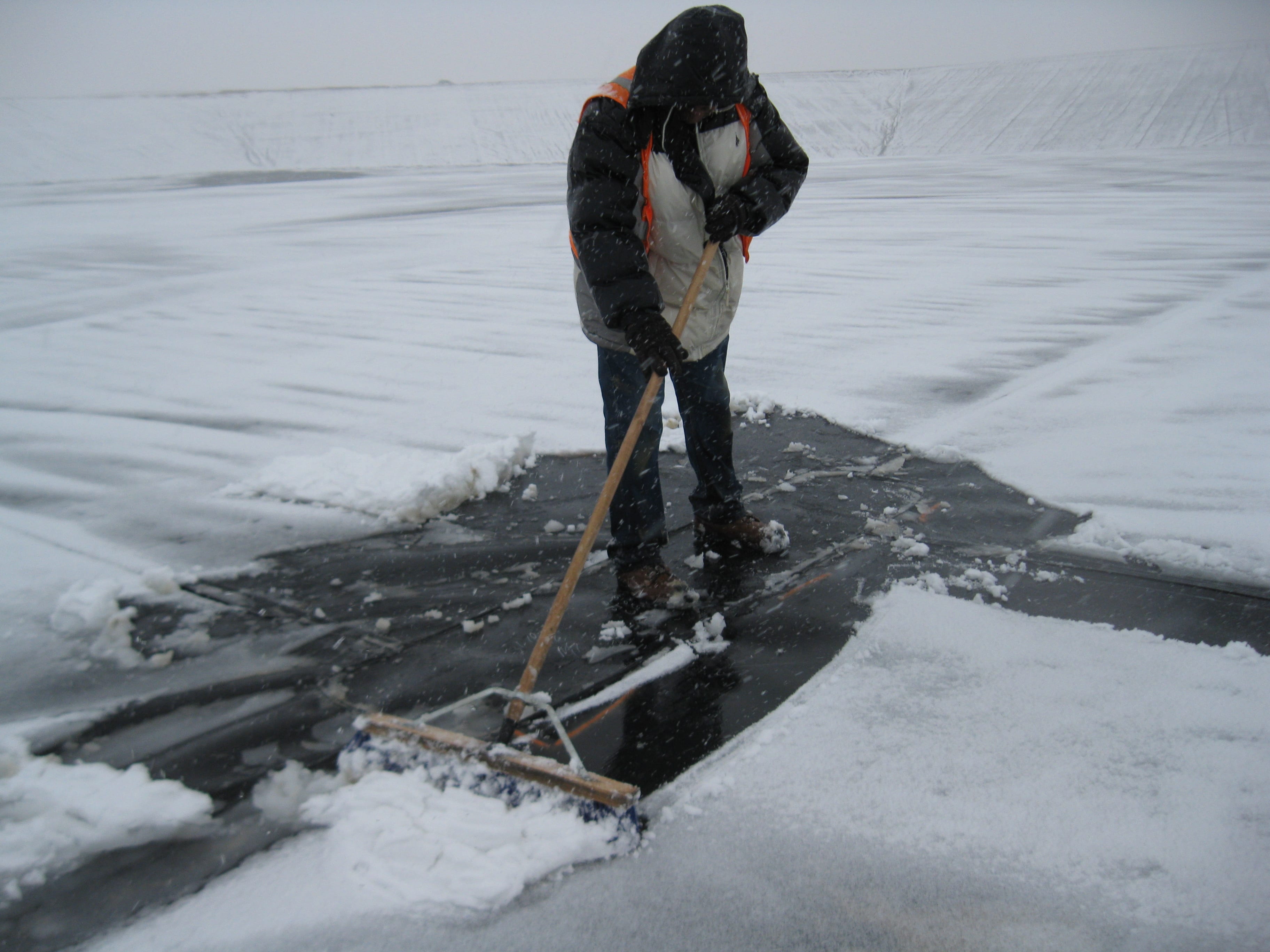